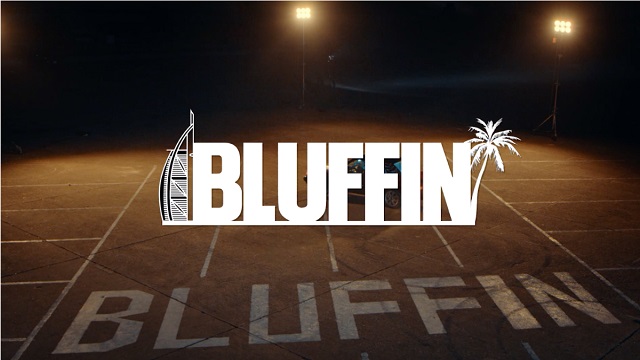 The eye-catching visuals which depict a lifestyle theme that shows Afro B among friends in their exotic cars and racing at the TBS Race Course is a toast to the good life and lasting friendships.

Directed by two talented storytellers, Yuki, and Allen, Yuki describes the inspiration behind the video as “Afro B celebrating his success with his closest friends out in Dubai whilst capturing the greatest moments in the process.

In these visuals, we get a teeny-weeny insight into Afro B’s lifestyle and I really wanted to show that through each activity.

The visual was intended to be as natural as possible, and it was all pretty much shot hand-held on the go, with some prior planning I had done in my head.

Afro B also links up with one of Nigeria’s biggest superstars for this song, Kizz Daniel and together, they deliver powerful performances and add their own touch to the visual and the song itself”.

Check out more songs from Afro B on NaijaVibes;