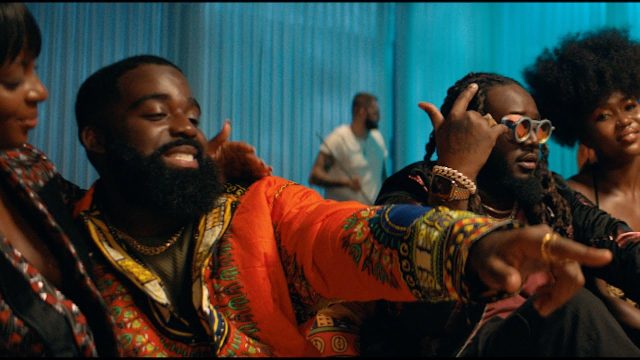 Ivorian-British singer, Afro B and American rapper, T-Pain has released the visual to their previous single titled “Condo”.