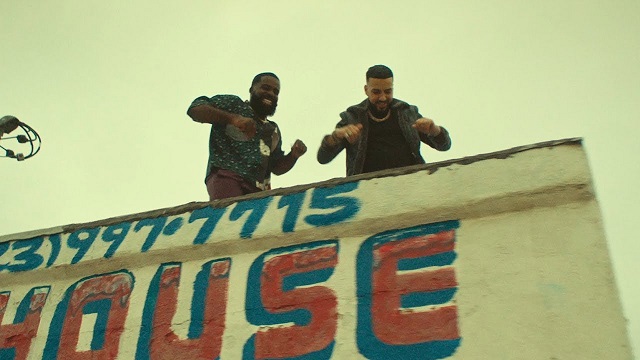 Video shot and directed by Allie Avital, produced by Whitney Jackson for Partizan and choreographed by Sherrie Silver.