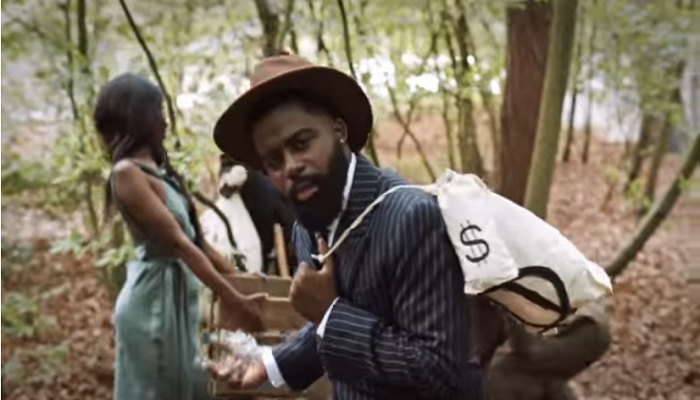 Afro B is out with the visual to his latest single titled ‘Shaku Shaku’, which features Team Salut.

After releasing his smash hit single – “Joanna (Drogba)”, it has brought Afro B to the mainstream in 2018, the song had a wonderful reception on various charts globally.

Video directed by George Guise and co-directed by Craig Capone for Visionnaire Pictures.