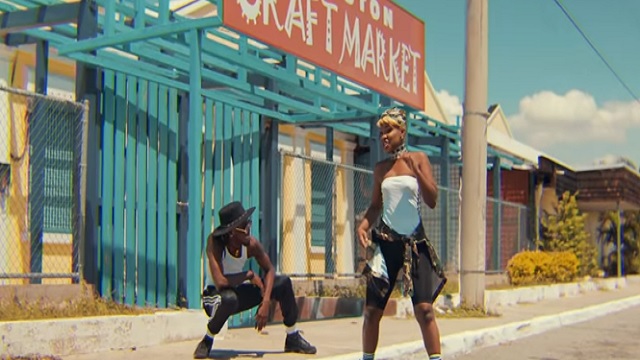 Bringing together the sounds & vocal styles of London, New York, Jamaica and Africa, the song is an encapsulation of the ever-present dialogue between afro-pop & dancehall.

Afro B is one of London’s rising stars, with his hit song “Drogba (Joanna)”, which took over London in 2018 and is now on playlist rotation on NY radio.