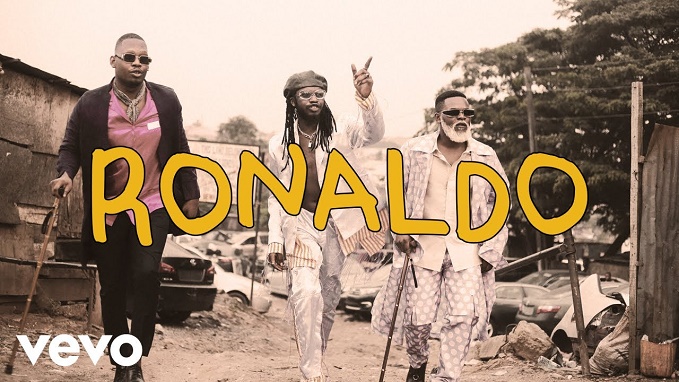 Consequently, “Ronaldo” is  lifted from their collaborative project, “Make E No Cause Fight II” EP.

However, “Make E No Cause Fight II” EP is complied with 5-tracks with guest appearance from Reminisce.

In conclusion, the visual is fresh and eye-catching, a befitting shot and directed by The Aliens.