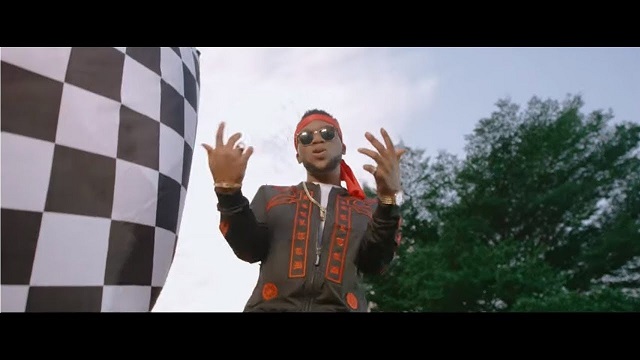 Overtake currently enjoys massive airplay across the airwaves and the clip which is shot by the popular director Paul Gambit is sure to push the record even further to mainstream acclaim.

Since he got unveiled last year, Ajura has been steadily pushing his craft which saw him win notable awards, including the “Fast Rising Star’ at the Campus Mega Awards 2018 and Best New Act at the Starzz Awards, 2018.

He also bagged a nomination for “Best New Artist’ at the City People Awards, 2018.