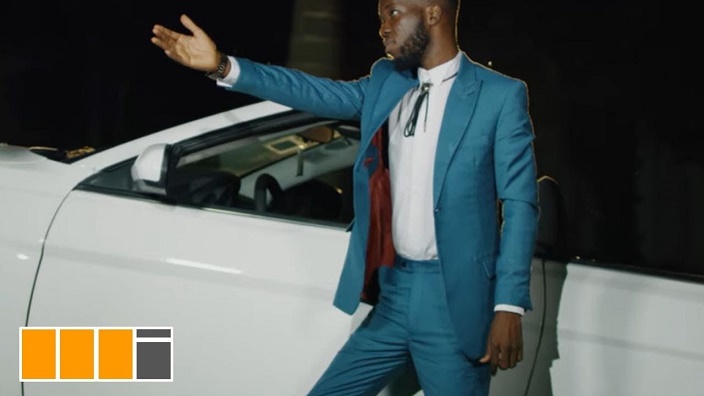 Consequently, it is following his previous singles tagged: ‘Akwaboah‘ and “Mafutusem.”

The video was shot at a location in Ghana, directed by Rex.