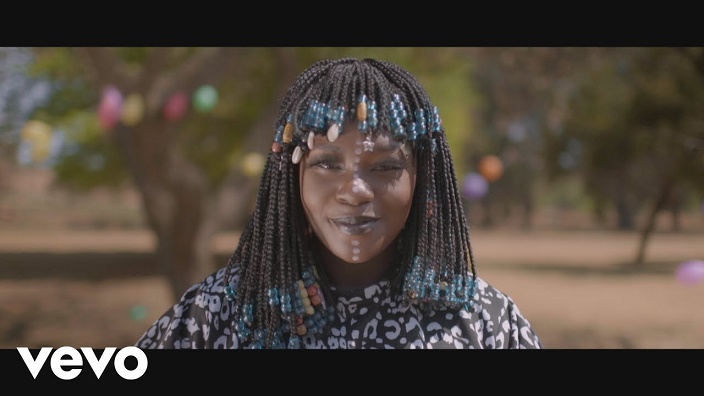 However, the eye-catching video was shot at a location in South Africa.