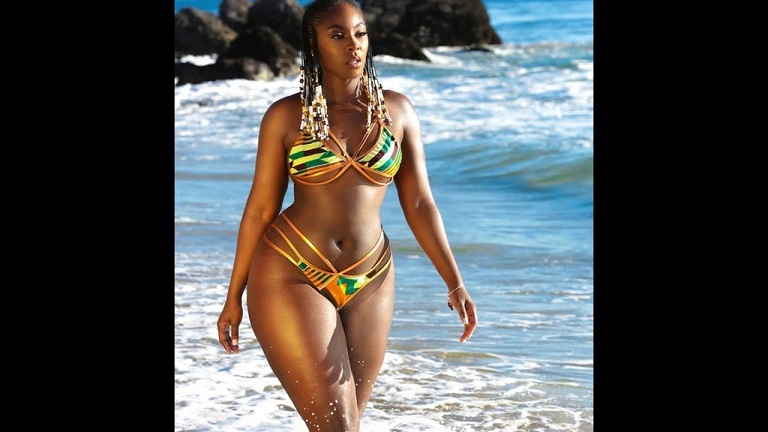 The song is lifted of his recently released project tagged, “Hatua” album which houses 13-tracks and features.

Finally, the crispy video was shot and directed by Jordan Hoechlin.