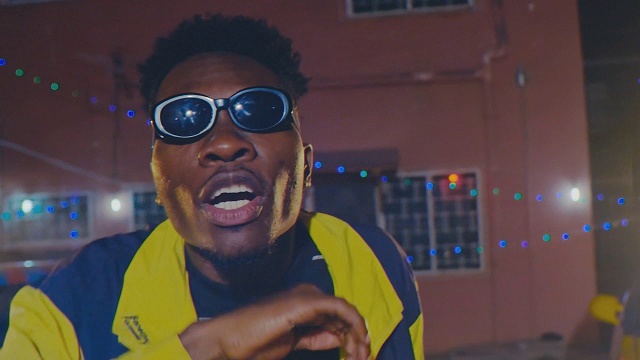 The video is backing his newly released single entitled, “Donkomi” which had vocal assistance from AMG Business rapper, Medikal.

In conclusion, the video was shot and directed by Director Abass.