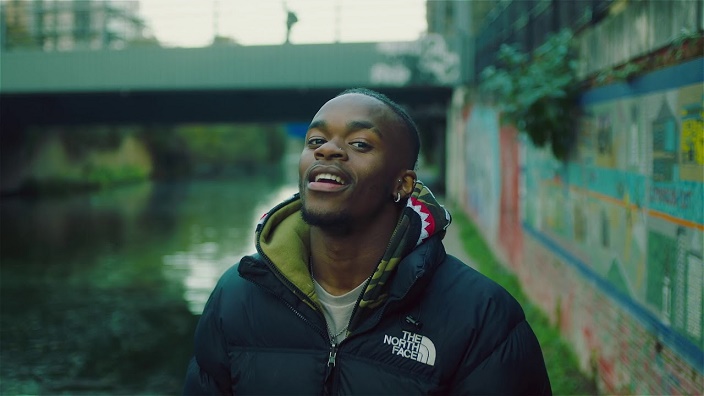 VIDEO: Asa – Murder In The USA

Nigerian-French singer, Aṣa has released the music video to her previous song titled, “Murder In The USA.”

The song is taken off her recent project titled “Lucid” album; a follow-up to her previous work, “Bed of Stone“.

In addition to all this, “Lucid” album houses 14-tracks with wonderful production masterclass.

Finally, the video was directed by Sesan and Asa.