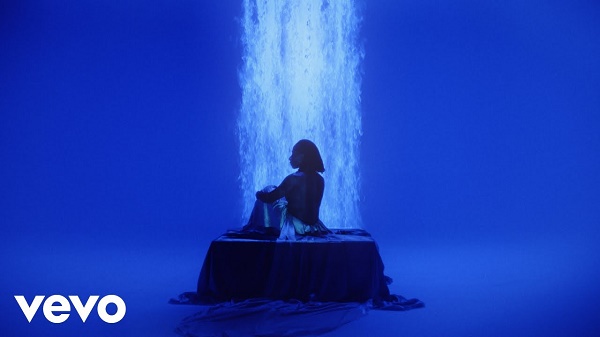 Nigerian singer and songwriter, ‘Asa’ wastes no time as she releases the official music video to her just released single titled ‘The Beginning‘.

‘The Beginning’ serves as her first release in half a decade and she is obviously doing a great come back to the scene.

However, the visual to this song is such a cinematic one.