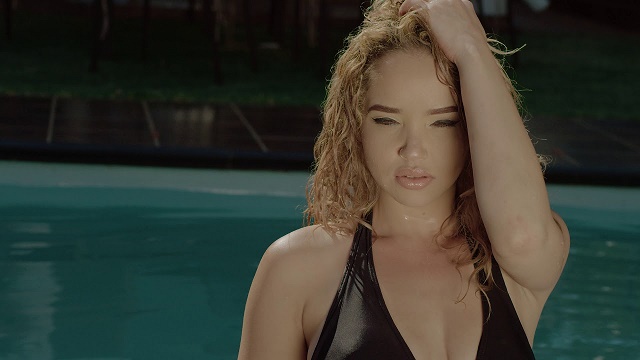 The single is a love infectious masterpiece song spiced with pleasing guitar rhythms.

However,  colourful visuals was shot at a location in South Africa and directed by Joowzey.