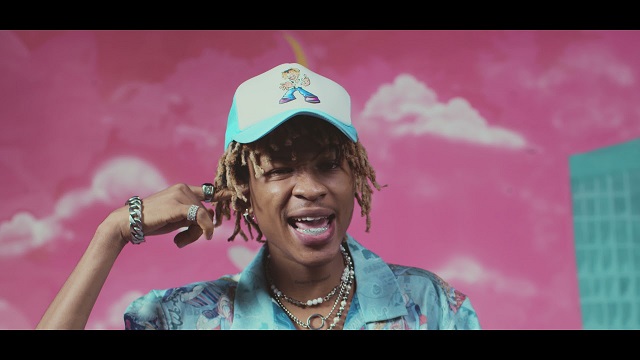 AV continues his music streak with a new number, ‘Confession‘ that has a captivating instrument to supplement his vocals.

The Tempoe-produced record, ‘Confession‘ serves as a follow-up to the visual to AV’s debut record for the year, ‘Big Thug Boys‘.

Check out the colourful visual that was directed by Director Dindu.