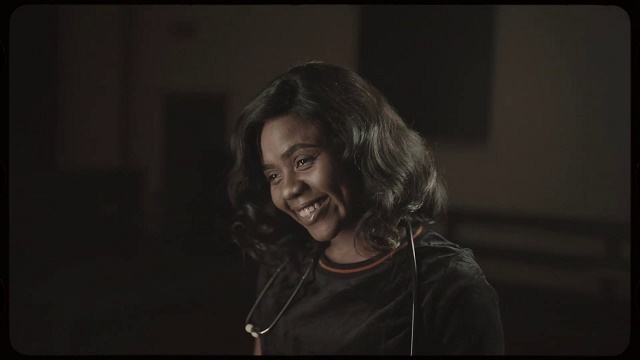 ‘The Sun‘ is the 8th track off her debut album titled ‘Ayandastand’ which was released on 8th of August, 2019.

Finally, the visual is fresh and colorful, shot at a location in South Africa.