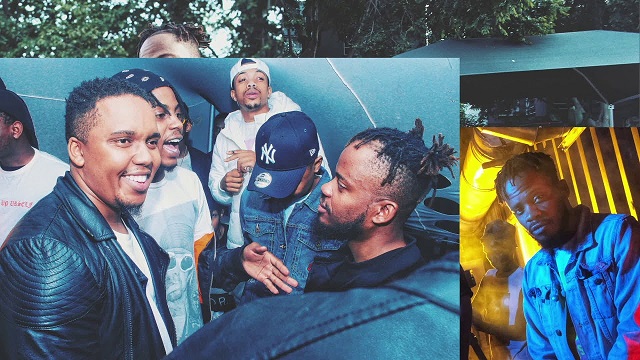 The song ‘Left The City’ is lifted from their debut studio album titled “We Had Hope“, released last year.