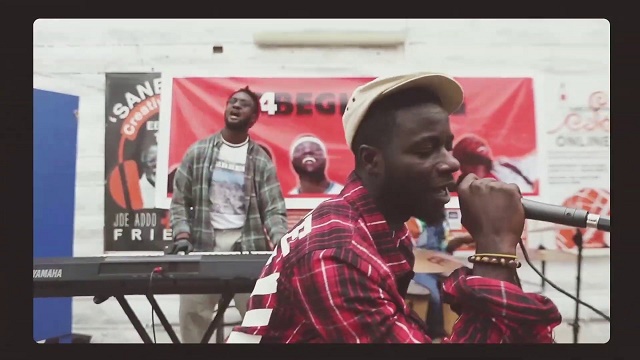 The single is off his newly released album called, ‘B4Beginning‘ which housed 10 tracks and featured other Ghanaian artistes.

The well teased visual was directed by Edgar Tagor.