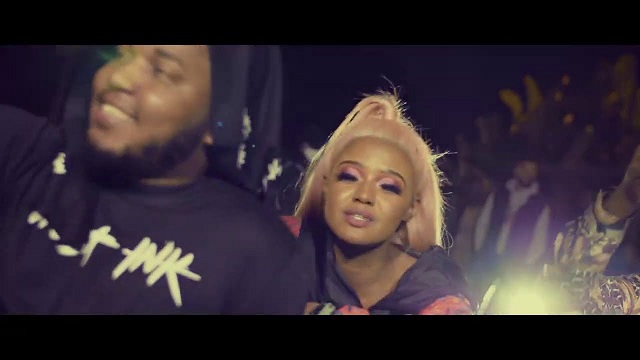 South African gqom artist and choreographer, Babes Wodumo has ditched out the official music video for her new song eLamont.

The song features her her long-time collaborator and on-and-off boyfriend, Mampintsha and Skillz.

However, there was mixed reactions to the song on social media, as many fans were not comfortable with her having Mampintsha on the track. Recall, Mampintsha has been accused of abusing Babes Wodumo.

YOU MAY ALSO LIKE: Babes Wodumo – Otshwaleni ft. Mampintsha, Drega

As is characteristic of gqom songs, the video is highlights a lot of South African dance steps.

Furthermore, eLamont is the 1st track of her ” album released on 24 July, 2020 under the West Ink label imprint.