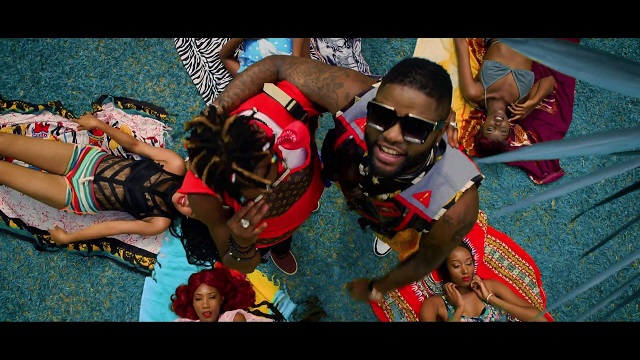 Finally, the video was shot and directed by Kazibwe Dante for Art Mark Filmz.