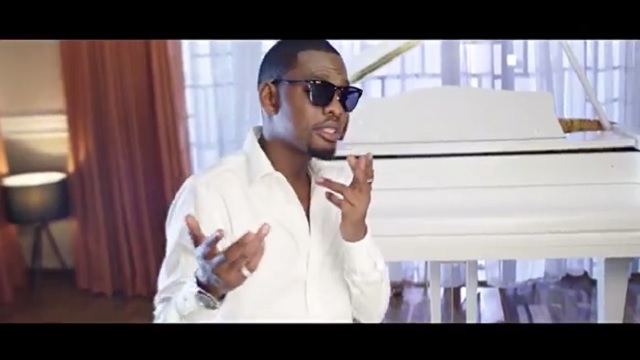 Meanwhile, the Trued Picture Production-directed visual comes along with the new song, it is expected to be part of his forthcoming project.

It is following the controversial scandal between Ben Pol’s girlfriend Anerlisa Muigai and several celebrities sliding into her DM lately.