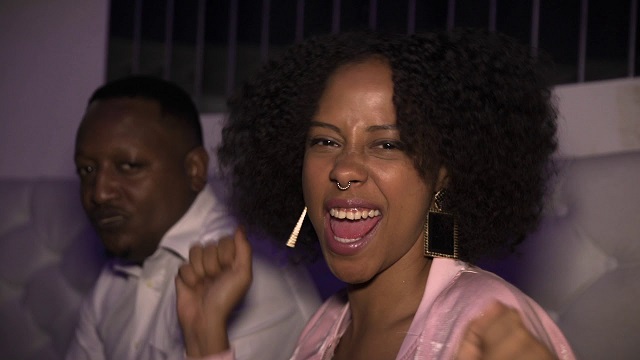 Ugandan superstar, BigTril has released his well accepted single titled “Parte After Parte“, produced by himself.

BigTril’s record “Parte After Parte” has suddenly become a smash hit song that has taken over music charts and clubs in East Africa and in diaspora.

The catchy video was directed by KINO.