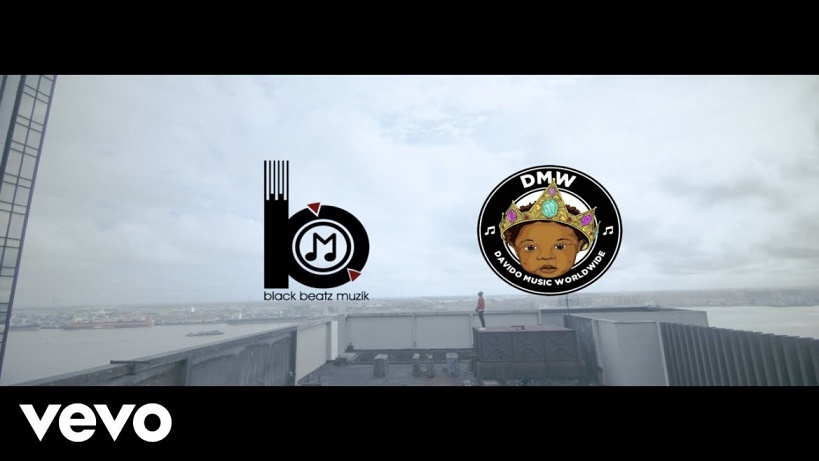 The self-produced song featured DMW vibes machine, Peruzzi and it served as follow-up to his previously released single tagged ‘Jeje.’

Finally, the crispy visual was shot and chopped by TG Omori.