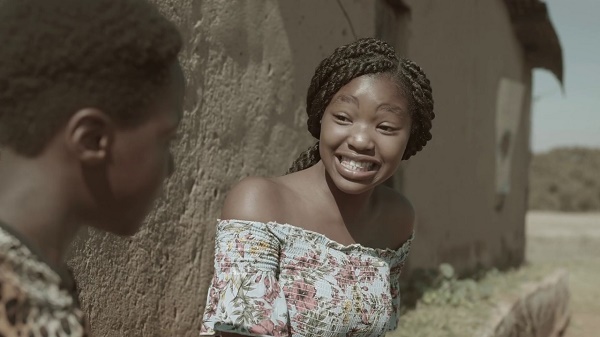 The song ‘Ibhanoyi’ is a follow-up to their Sjava assisted single tagged, ‘Memeza‘ which was released few months ago.

The song talked about two young men who are in love and work hard to provide for their partners as it is represented in the video.

The video was directed Ambitiouz Visuals.