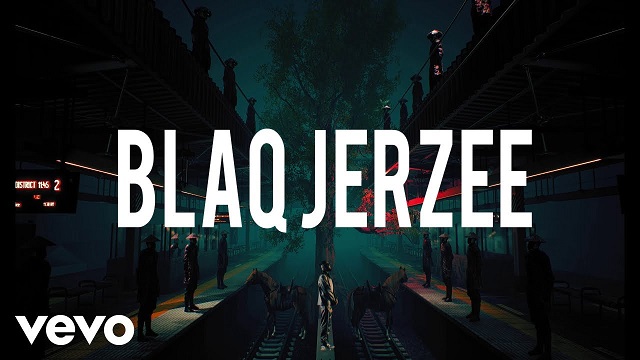 Consequently, Blaq Jerzee drops his debut under his new imprint, AJ (Ajegunle to the World) Entertainment revealed few weeks ago.

The video was shot and directed by MattMax.