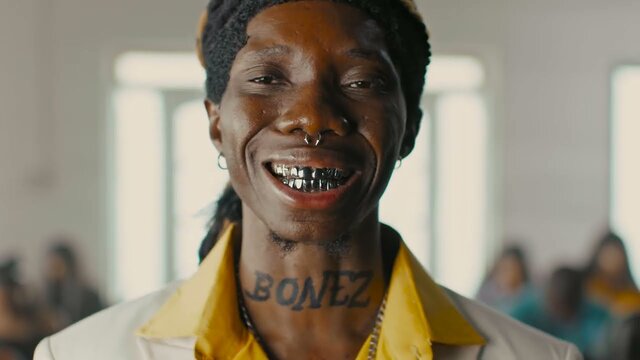 Blaqbonez – Back In Uni (Video)

Chocolate City Music hit-maker Blaqbonez delivers the music video to his song ‘Back In Uni.’

With a sleek introduction, “Back In Uni” is a bumpy record that has a fusion of Afrobeat mixed with rap from Blaqbonez and hooks at intervals.

Ahead of his album, “Back In Uni” serves as the effort of Blaqbonez’s linking up with British-Ghanaian producer JAE5 for the first time on a record.

In the meantime, “Back In Uni” would be on Blaqbonez’s forthcoming album, “Young Preacher,” which drops in a few weeks.

Accordingly, Blaqbonez has been putting finishing touches to other songs from the album, “Young Preacher“.

Check out more songs from Blaqbonez on NaijaVibes;