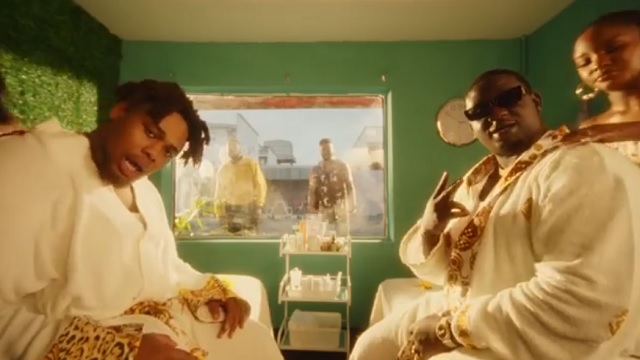 The Sak Pase-produced anthem, “Kenkele” is a top-notch record that brings BNXN and Wande Coal together for the first time.

The song “Kenkele” is the first released song from BNXN’s forthcoming extended play project, “Bad Since ’97” which drops in August.

Furthermore, “Bad Since ’97” extended play is a 7-tracks project which serves as a follow-up to his debut project, “Sorry I’m Late” EP.

Check out more songs from BNXN on NaijaVibes;