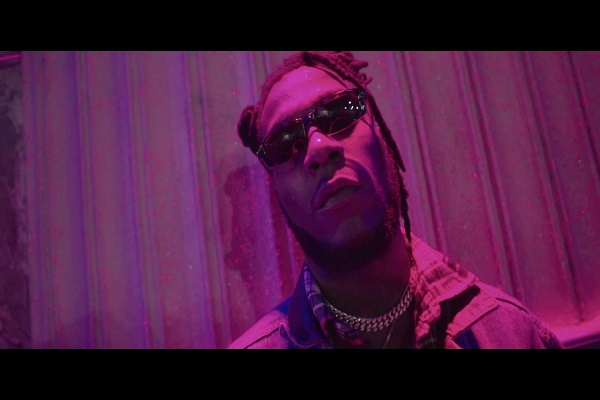 Building on the success of his latest album titled Outside which was number 3 on billboard reggae album chart, award-winning Afro-fusion Artiste, Burna Boy has released the video for RnB track; “Devil in California”.

The video which was shot in Los Angeles, California and directed by Gabe and Chris, has a classic and retro feel that would keep you glued.

Fans are excited about the release of the video as they also look forward to his upcoming US tour. The tour captioned ‘Life on the Outside’ will kick off in Howard Theatre, Washington DC on the 30th of May and round off in Casbah, San Diego on the 17th of June.