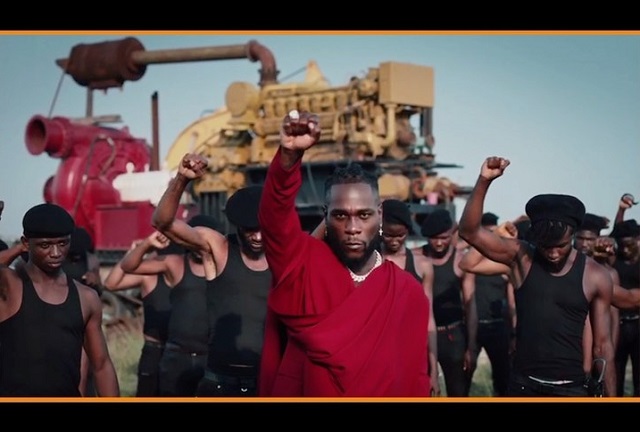 The African giant, Burna Boy and English singer, Chris Martin has released the music video to their single titled “Monsters You Made“.

“Monsters You Made” is a massive record taken from his recent project, “Tall As Twice” album which features Naughty By Nature, Chris Martin, Stormzy and Sauti Sol.