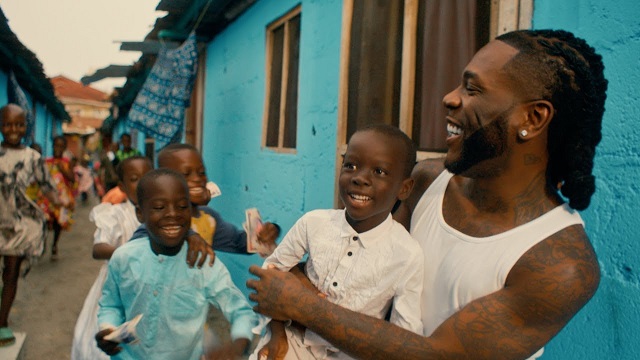 Apparently, the Don Jazzy-produced song “Question” is a big tune that unites the Don and Burna Boy bringing the music creativity to its climax.

Coming after the video to Burna Boy’s recently released song ‘Kilometre‘ and ahead of his sophomore album he has been working on over the past few months.

The video was directed by TG Omori accompanied by a lot of colourful choreography to light up the visual.