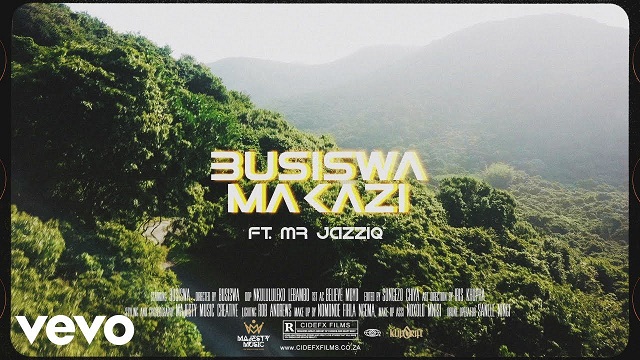 The Amapiano influenced record “Makazi” features Mr JazziQ and it is taken from off Busiswa’s latest project, ‘My Side Of The Story‘ album.

With a video shot at South Africa and directed by Busiswa for Cidefx Films.