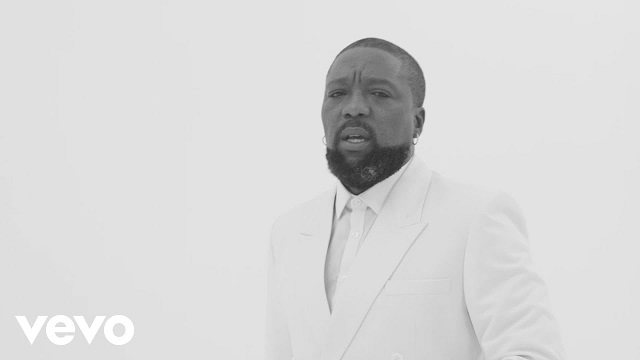 Also, the Zola 7‘s assisted record “Hlengiwe” is a song taken from his project, A.M.N (Any Minute Now) album.

Moreover, ‘A.M.N (Any Minute Now)‘ album is a 21-tracks project which features Zola 7, Tweezy and others.

Also check out more songs from Cassper Nyovest on NaijaVibes;