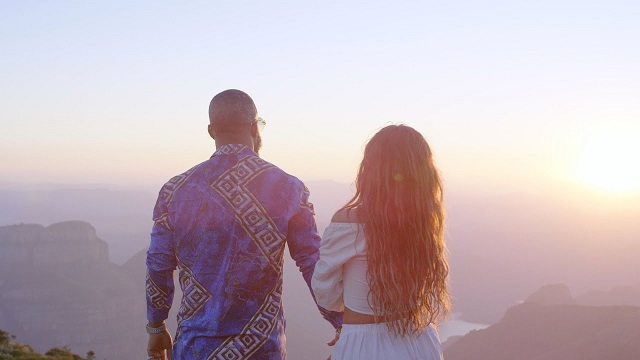 Multi-award-winning South African rapper, Cassper Nyovest, has released the music video for his song titled: Move For Me featuring Boskasie.

The song is from his 2018 Sweet and Short Deluxe album. Move For Me is the 5th single Cassper Nyovest has released from his 4th studio album.

The song is a mid tempo pop song, with Caribbean and Reggae influences.

Furthermore, the song was produced by Blacksmith Collective while the video was directed by Laurenzo Dlamini.