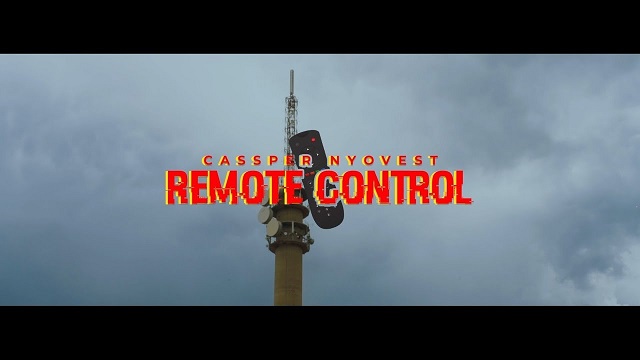 The song which features the Electronic disc jockey, DJ Sumbody is lifted from Cassper’s platinum selling album, ‘Sweet And Short’.

Family Tree Records Boss, Cassper Nyovest has had a stellar outing in 2018 with the release of his sophomore album and a number of endorsement deals.

The video was put together by Vaal Nation, and features sokme amazing guys dancing to the song alongside Cassper Nyovest.