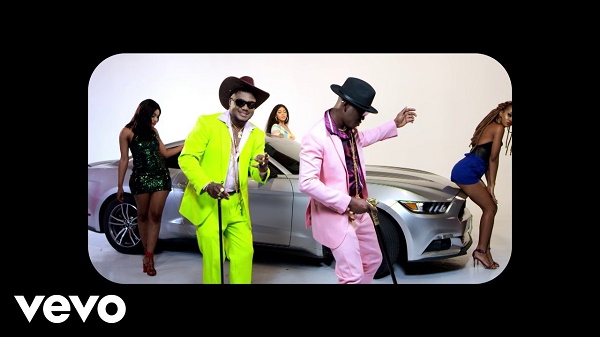 No Struggle No Success Boss, CDQ premiered the visuals to the remix of his smash hit single titled “Onye Eze 2.0“

CDQ collaborated with the rave of the moment, Zlatan who adds a new flavour to the record to make it more superior than the original.

The video was directed by Adamsgud.