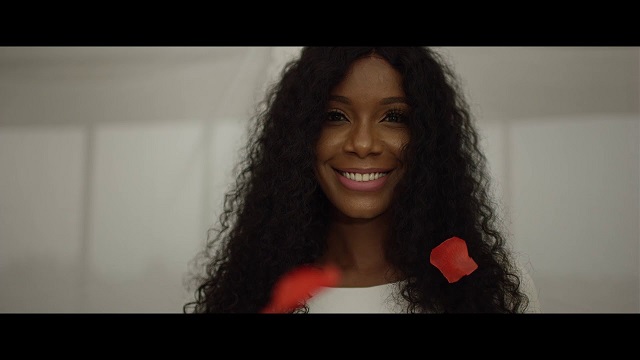 The visuals for Calling was shot and directed by WalinteenPro. Similarly, Calling was produced by Big Dre, Mixed and mastered by Spyritmix.

YOU MAY ALSO LIKE: Chinko Ekun – Samena ft. Peruzzi

Furthermore, the new single serves as Chinko Ekun’s second single of the year, after his last release,  ‘Samena‘ featuring Peruzzi.