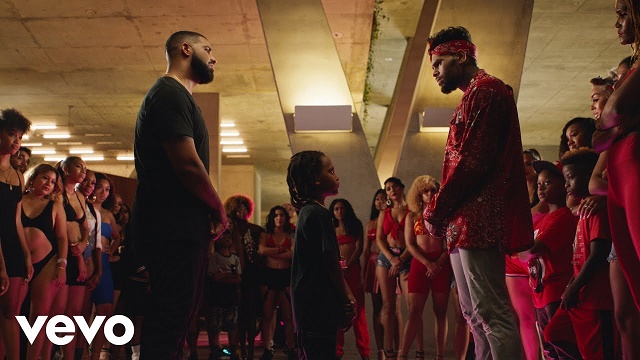 The song featured Canadian rapper, Drake who delivered his usual energy on the record which shows their positive nexus.

The video is fresh and colorful, directed by Chris Robinson.