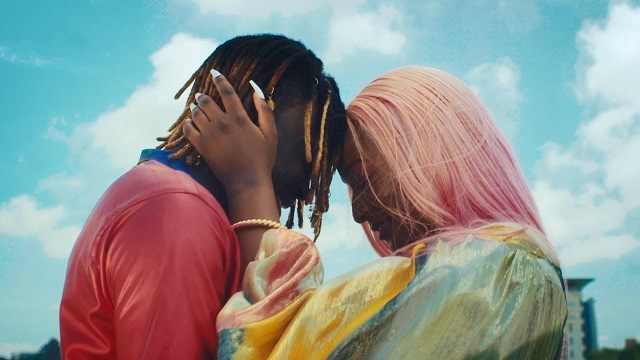 With a befitting, colourful eye-catching video shot at Lagos, Nigeria.

Check out more songs from Cuppy on NaijaVibes;