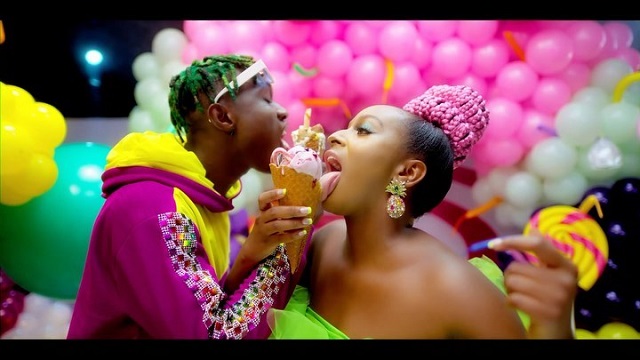 International DJ and producer, Cuppy has released the music video to her latest single titled ‘Gelato’, featuring rave of the moment, Zlatan Ibile.

In addition, the video was directed by filmmaker, Frizzle and Bizzle Films and co-directed by Kaffy.