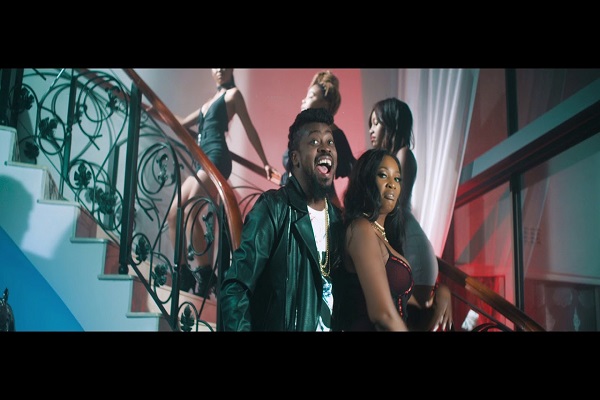 ‘Boombastic’ is off his previously released album “F2D Presents: Hall of Fame 2 hosted by DJ Envy”.

The video was directed by SOS.