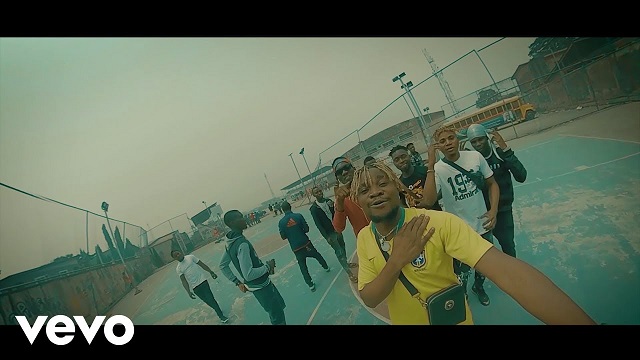 Danny S flex on the Say My Name instrumental to deliver an impressive output which serves as his second for the year.

As usual, the visual to the song was shot at the street and directed by Samz Visuals.