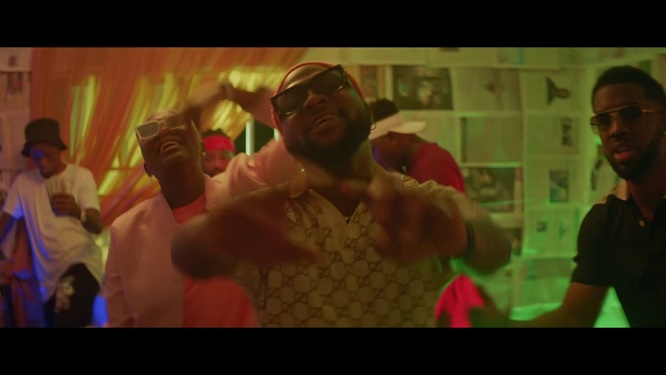 Darkoo, Davido, Tion Wayne and SL combines effort to pull out a ditty song which will takeover music charts in the United Kingdom.

Finally, the video was shot and directed by Nigerian filmmaker, Sesan.