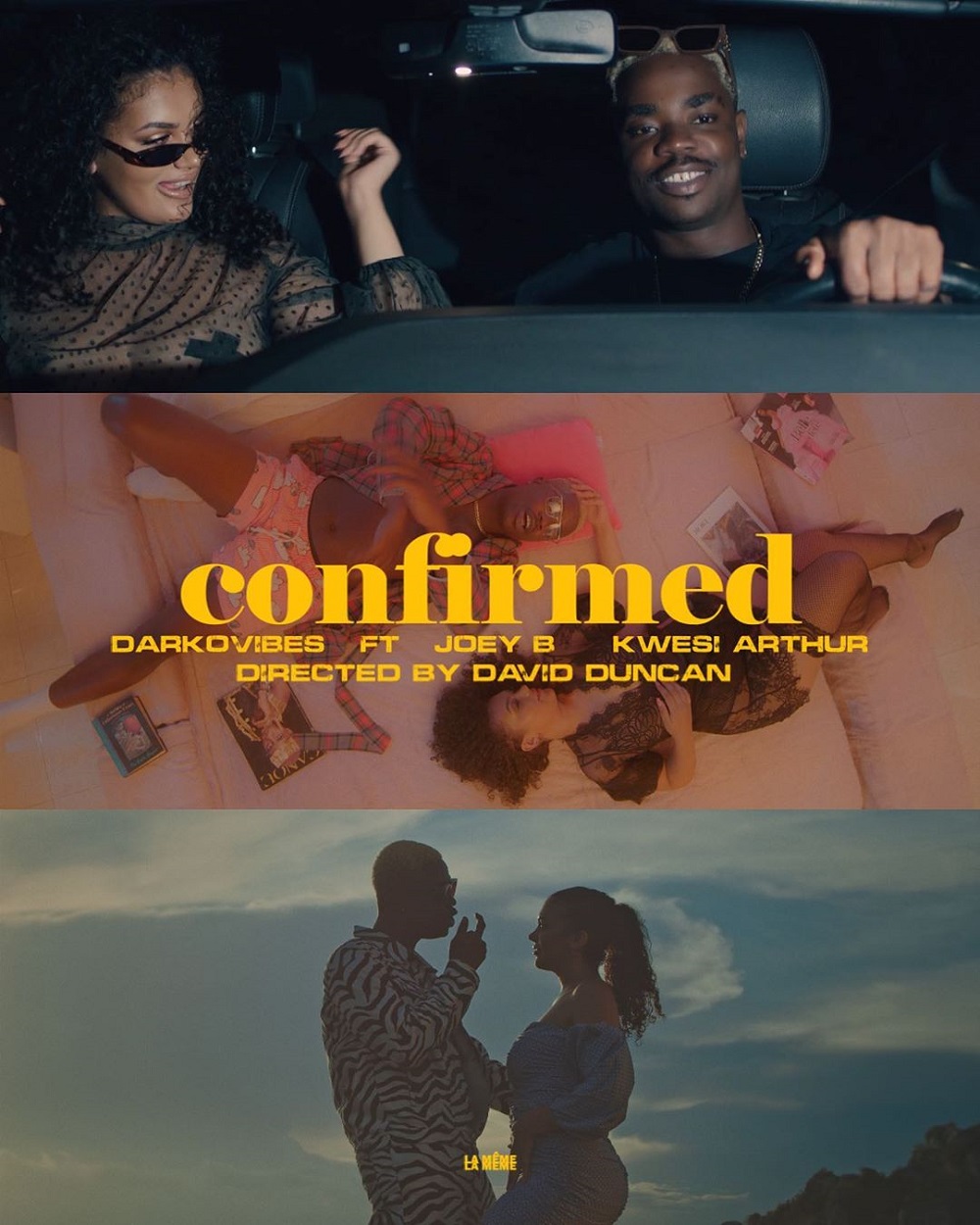 One of the La Meme Gang member, Darkovibes has released the music video to his previous single titled “Confirmed”.

The colourful video was shot and directed by David Duncan.

Also check out more songs from Darkovibes on NaijaVibes;