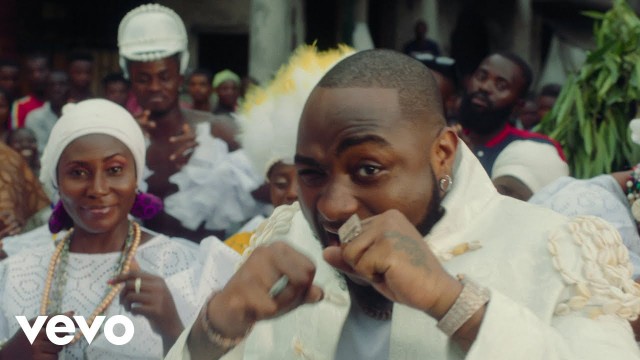 This time, the Teekay Witty-produced song ‘1 Milli‘ is taken from his recent project, “A Good Time” album which went platinum few week ago when he received a plaque in South Africa.

Video shot at Lagos, Nigeria and directed by DK for Priorgold Pictures. In addition, Davido recently embarked on his ‘A Good Time‘ US tour which will run through the end of April 2020.

Also check out more tracks from Davido‘s profile on NaijaVibes: