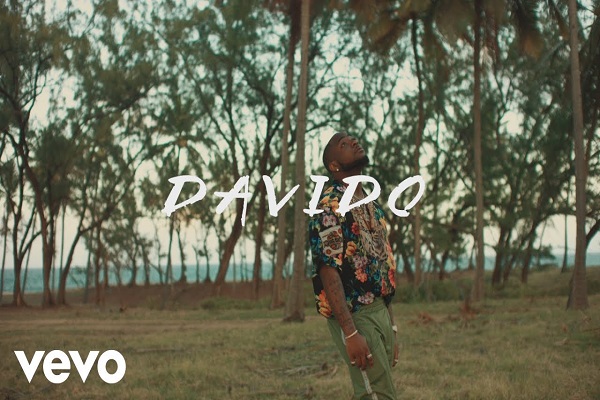 This comes after the remix of ‘FIA‘ featuring Stefflon Don and the release of DMW’s collaborative song ‘AJE‘ featuring Peruzzi, Yonda and Fresh.

Finally, the video was directed by Meji Alabi.