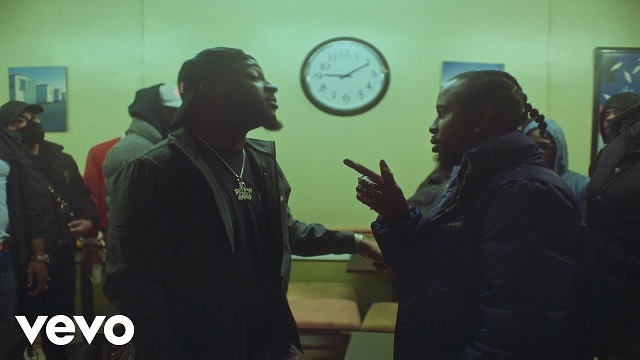 However, “Risky” serves as the lead single on Davido’s forthcoming project, “A Good Time” album which is due for release in few weeks.