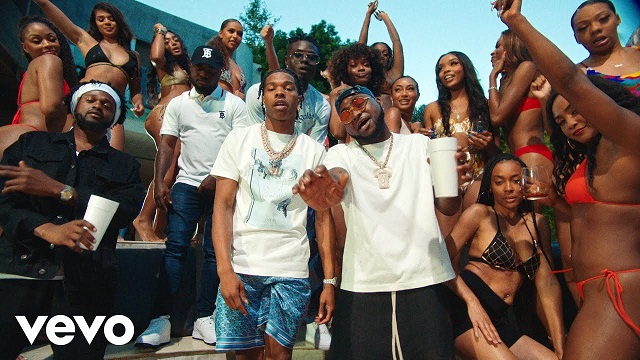 Nigerian superstar, Davido and American rapper, Lil Baby has released the video to their latest single “So Crazy“.

The new massive song ‘So Crazy‘ is off Davido’s upcoming project, ‘A Better Time‘ album scheduled for release in few days.

In previous interviews, Davido has revealed that his upcoming project, ‘A Better Time‘ album is compiled with 17-songs with guest appearances from Nicki Minaj, Lil Baby, Tiwa Savage, Mayorkun, Peruzzi, Bella Shmurda and many more.

The video was shot and directed by David Wept.

Watch “Davido So Crazy Video” below:

Also check out more songs from Davido on NaijaVibes;