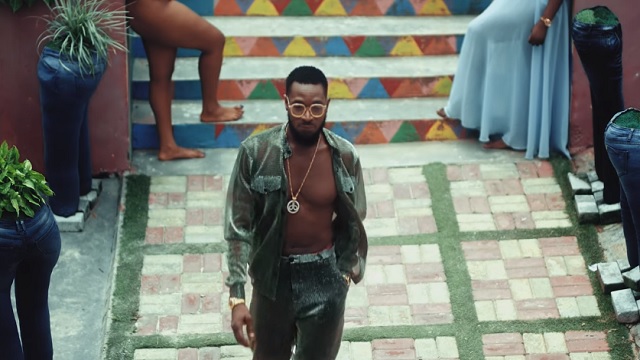 D’Banj’s birthday present “Banga” is song expected to be on D’Banj’s forthcoming project he might announce in the coming weeks.

The colourful crispy video was shit and directed by Clarence Peters.

Check out more songs from D’Banj on NaijaVibes;