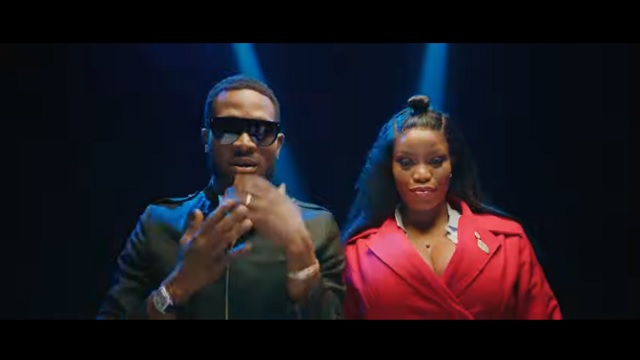 This comes shortly after D’Banj recently bought himself a Rolls Royce phantom to celebrate his 39th birthday.