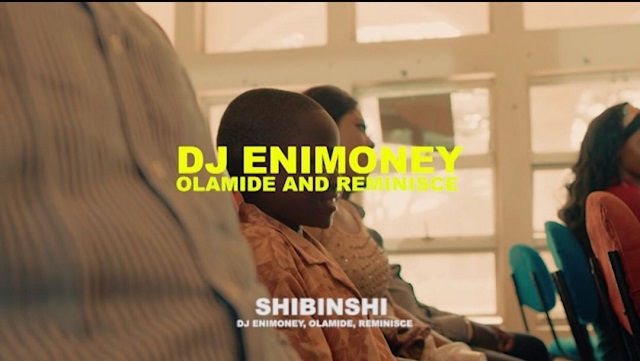 The video was shot and directed by film maker, TG Omori (Boy Director).